June 25th
You may have noticed that I've returned from duty! I didn't like it much if someone asks. But the positive thing is that the much waited 11th Community Contest is about to launch! It's gonna roll the way you know and love. I pretty much just copied the below information from the previous contest. Sign up as normally. Read the instructions below if you're new. It's pretty simple; Post in this topic that you want to participate and send me a level in private due 25th of July. Let the best level designer win, and most importantly, have fun!

July 25th
The deadline is here, with 85 entries! You can no longer enter. Judging will begin soon.

August 10th
Finally, we have results. Expect a couple of tiers worth of results revealed a day until I reveal the mighty winner. Get excited!

You'll submit a level (that meets the criteria stated under Rules) before the deadline, and after that the judges will take a week or so reviewing them. Each level will have a score on a scale of 0.00-10.00 and will be given a short review from all the judges.

And don't forget to test your level. You have no idea how many submissions we get with incorrect start positions and warp directions every time! And make sure you don't place the (optional) secret star in the same section as the exit star. One section can only have one star or only the other one will add to the star counter. You may update your submission (send it to me again) until the deadline.

How to submit a level

... oh yeah I should probably say that I'm in lmao 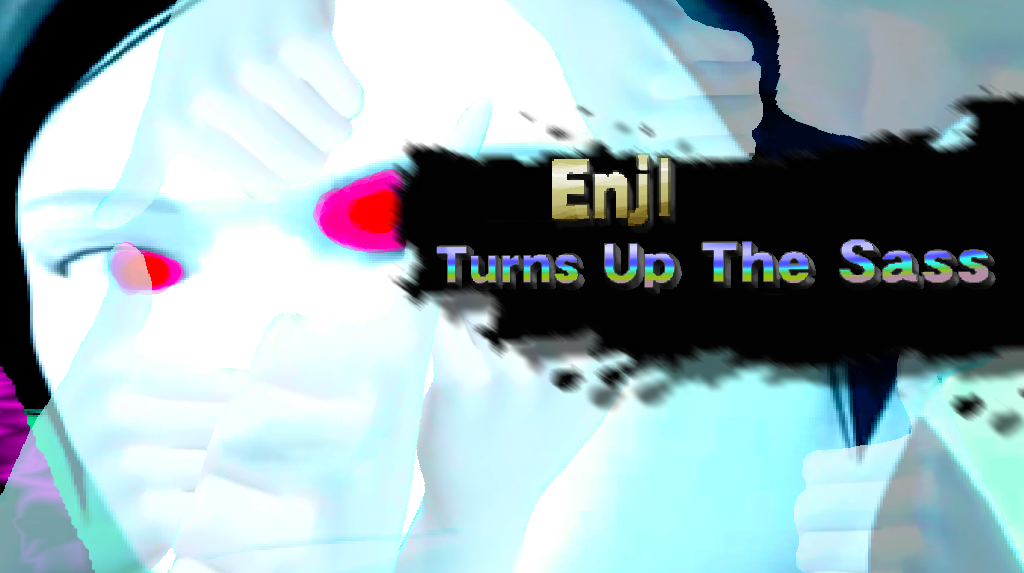 by bossedit8
I'm joining of course... even though that my progress of my level is slow. I'll try my best though!

by Erik
I am definately going to participate in this!, may the best level win!

by ShadowStarX
I'm in too!

by Trace
im definantly in. i hope i can finish my level and make it better than last time :P

by JupiHornet
I DID say that I would join the contests, so...

Valtteri wrote:By submitting a level you agree that it will be in Tower of Biased 9.

Valtteri wrote:By submitting a level you agree that it will be in Tower of Biased 9.

Apparently ToB9 has been deleted again.

In other words, ToB10 would be better rather than replacing the 9th one.

by ssumday
I am in.

by zlaker
I'll join the contest and try not to place 14th again. This time I promise I won't have a too dark background and I'll make sure that my level is completable. Maybe I'll get 10th or 3rd again :>

by Chip Potato
you know what, why not. i haven't actually made a level in months, but i'd like to join the contest anyway